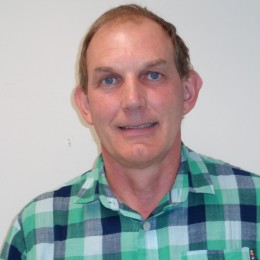 Andy is currently spending his second term as a Parish Councillor for Street. He is a full time ‘Parent & Family Support Advisor’ in our local junior and infant schools. He provides advice and guidance to Families, school staff, children and young people. To encourage pupil engagement in the school environment and improve positive participation of the students in their learning.

Andy also taught as a lecturer at Strode College on the Public Services Foundation Degree course. He found this experience very rewarding as he was able to pass on his practical experiences as a police officer.

Andy retired from the Avon & Somerset Constabulary in October 2013, having served his full of 30 years, predominately in the Mendip area. Andy was awarded The Queens Police Medal’ by HM The Queen, in her Majesties Birthday Honours list, 2003, for his dedicated commitment to the community he supported when he was the Neighborhood Beat Manager for the City of Wells. Prior to his retirement from the police, Andy served his last four years seconded to the Somerset Youth Offending Team. There he provided support to vulnerable children/teenagers and their families whom were at risk of entering the criminal justice system.

Andy is married, with two children and a step son. He enjoys sport, and regularly attends and runs the Street Park Run.